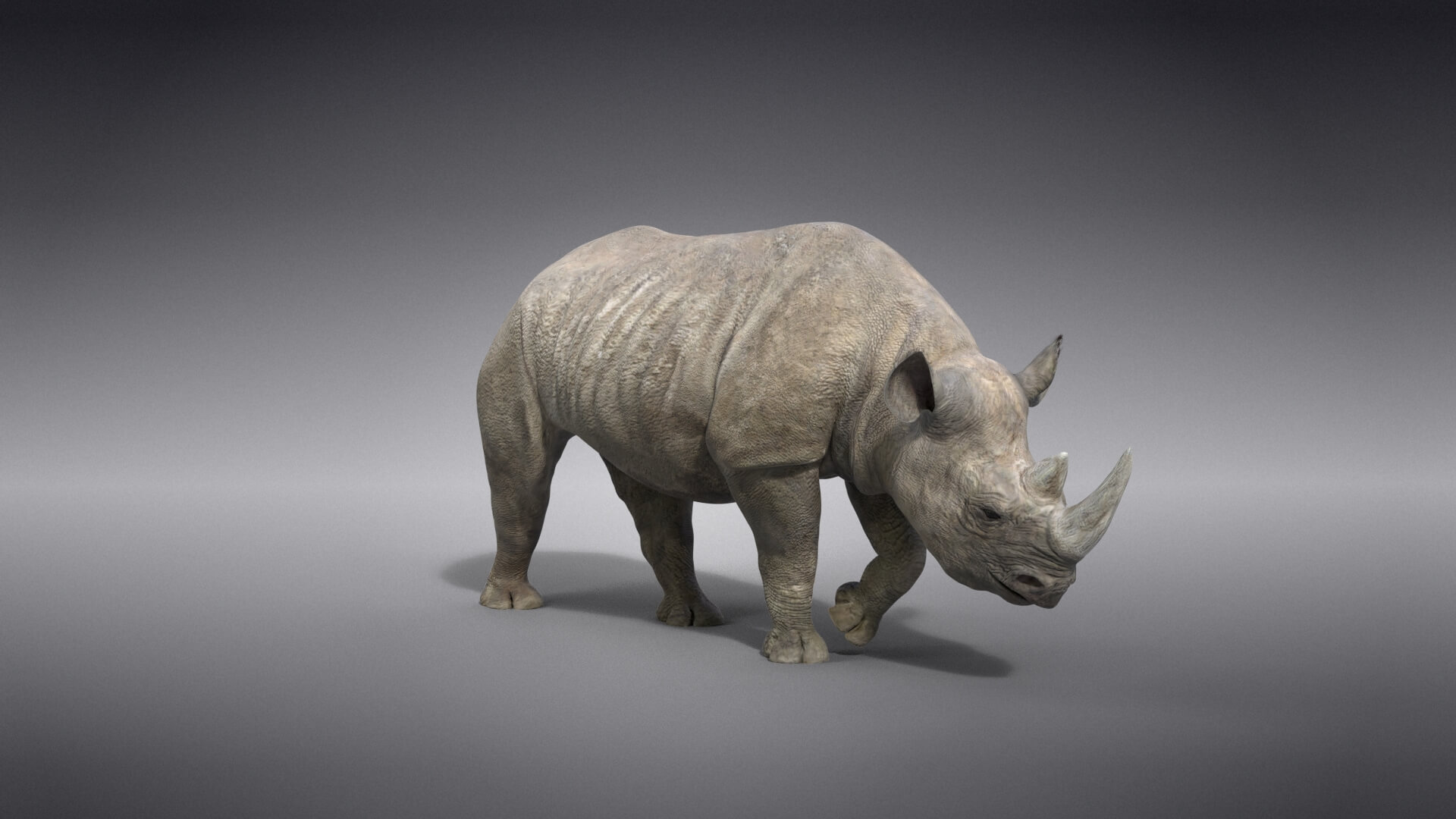 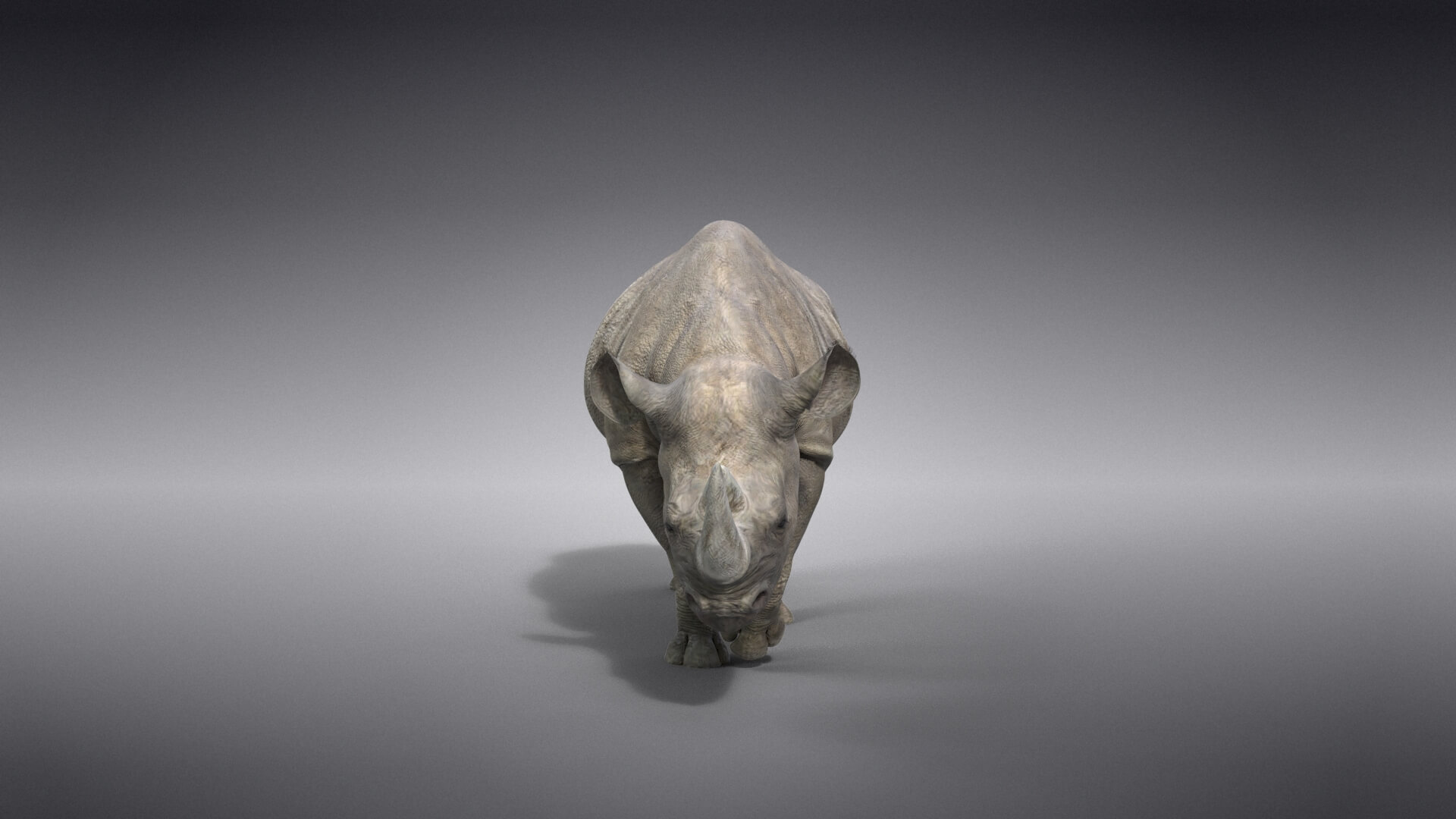 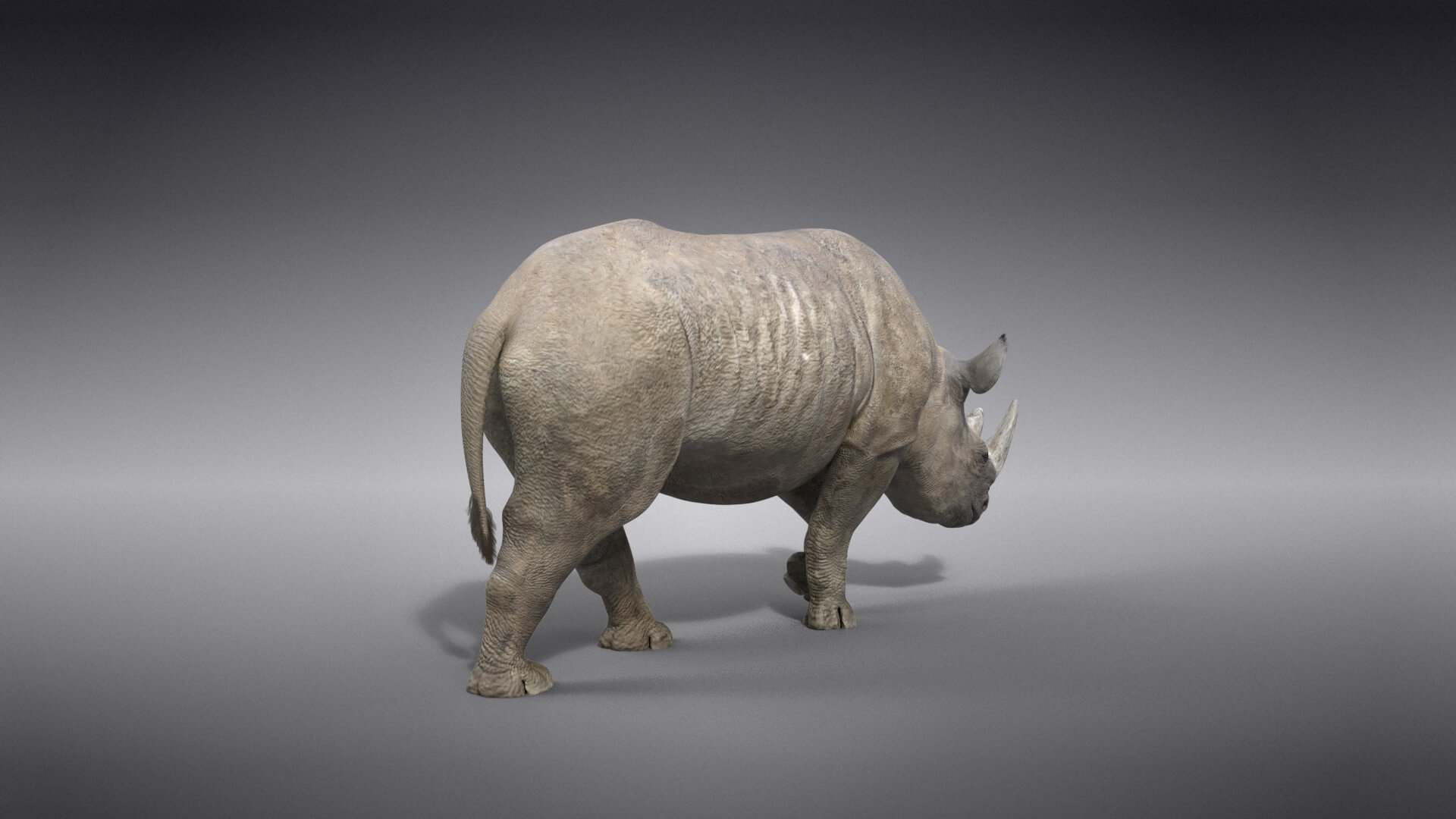 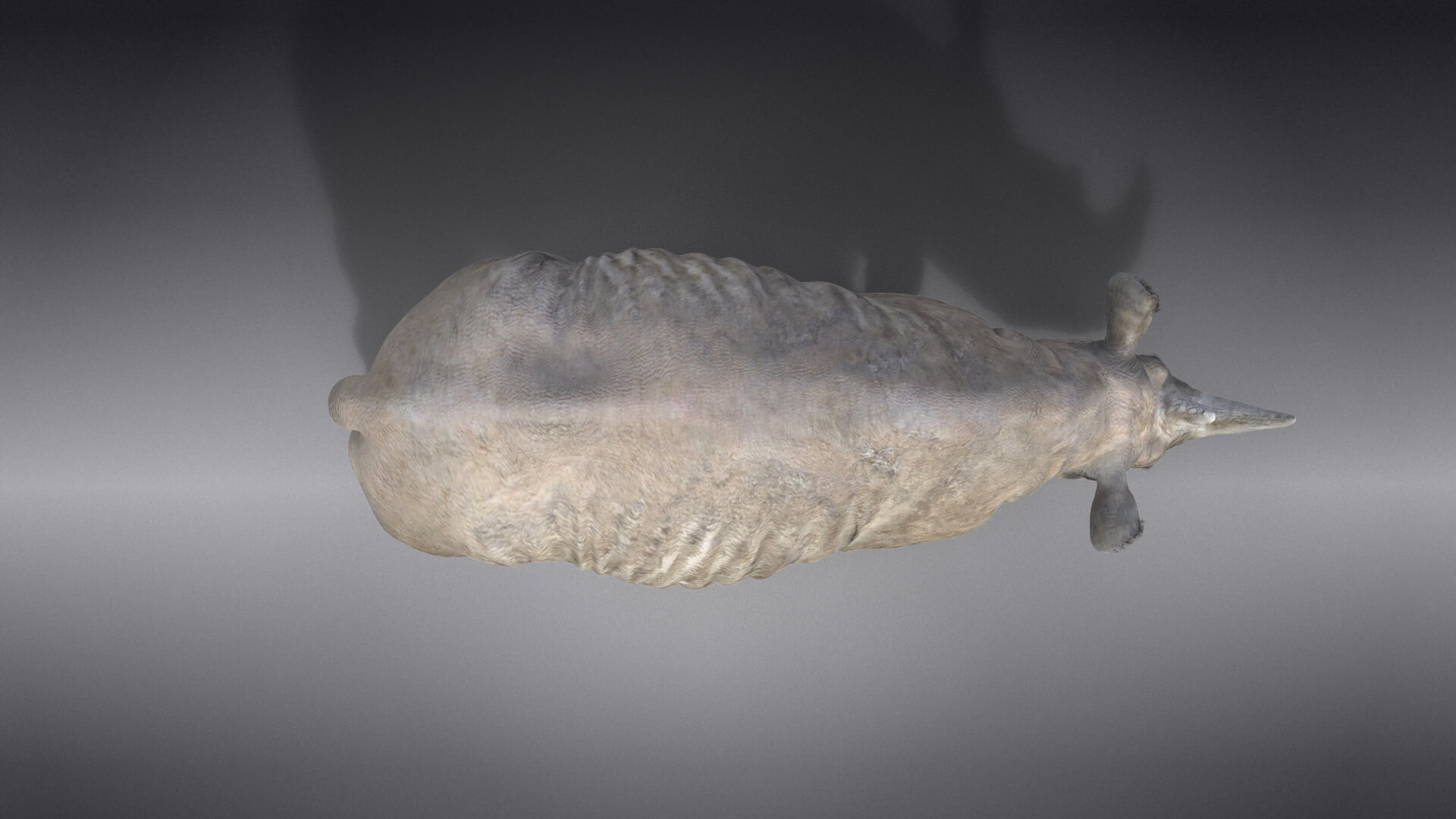 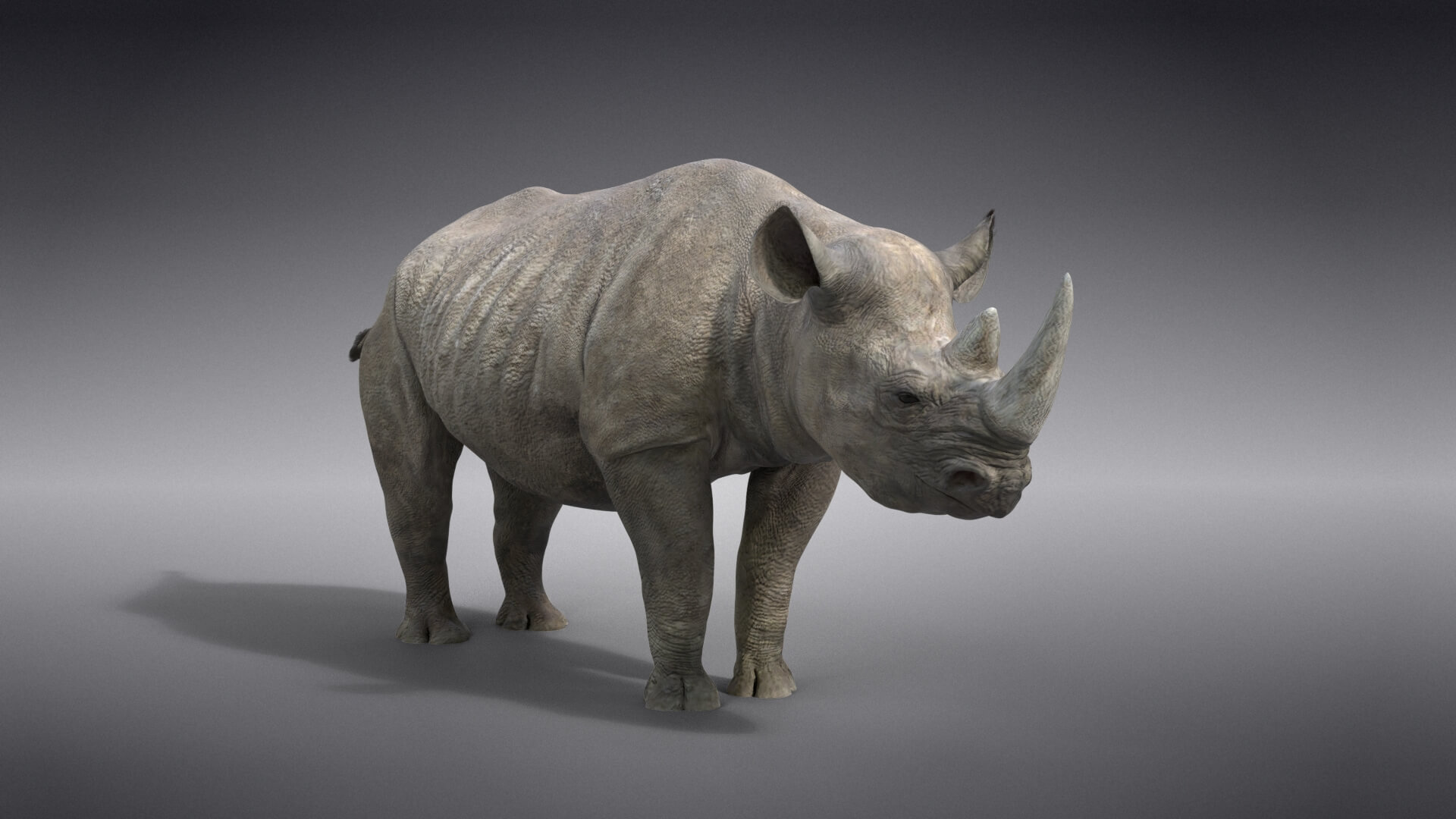 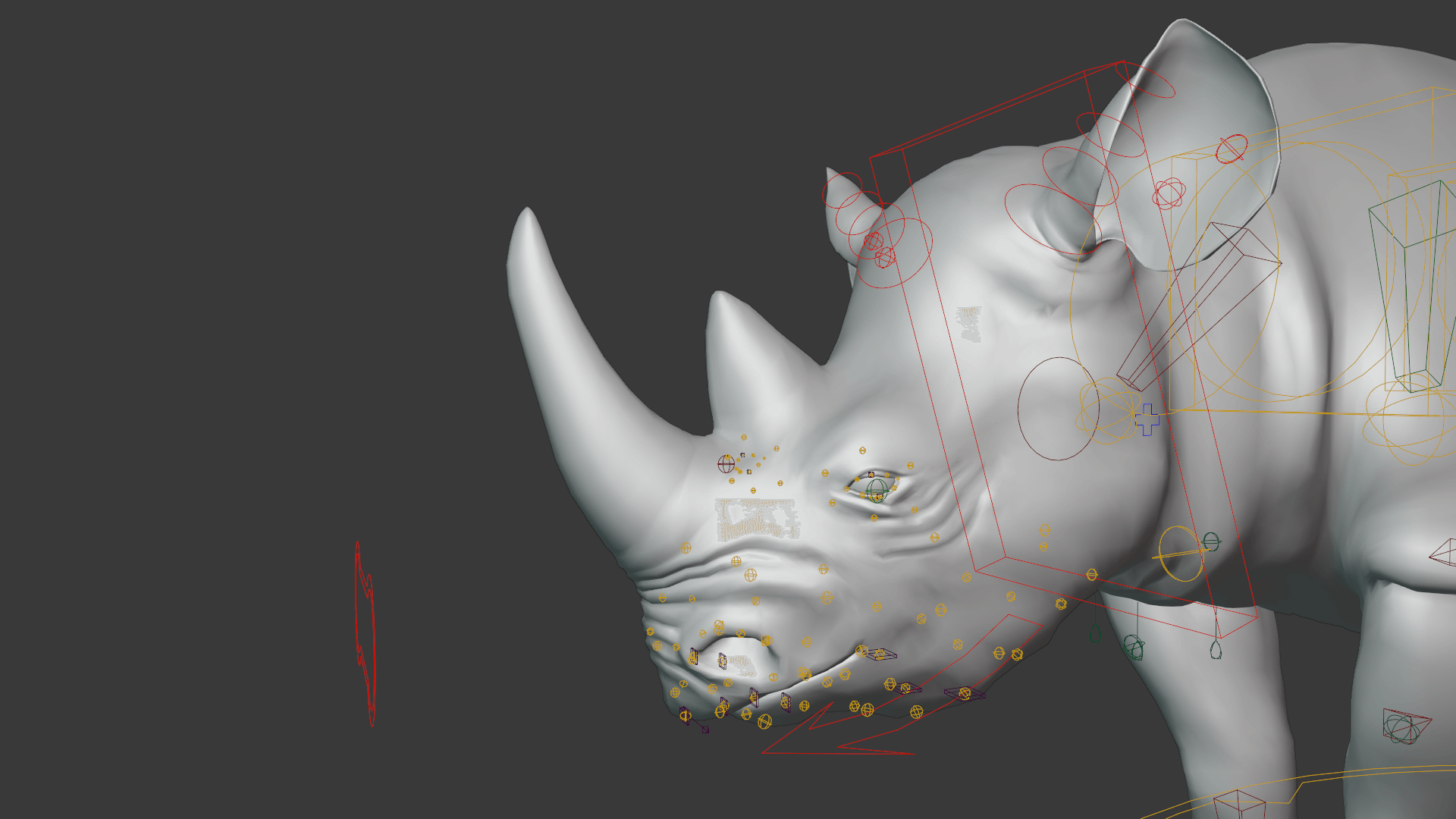 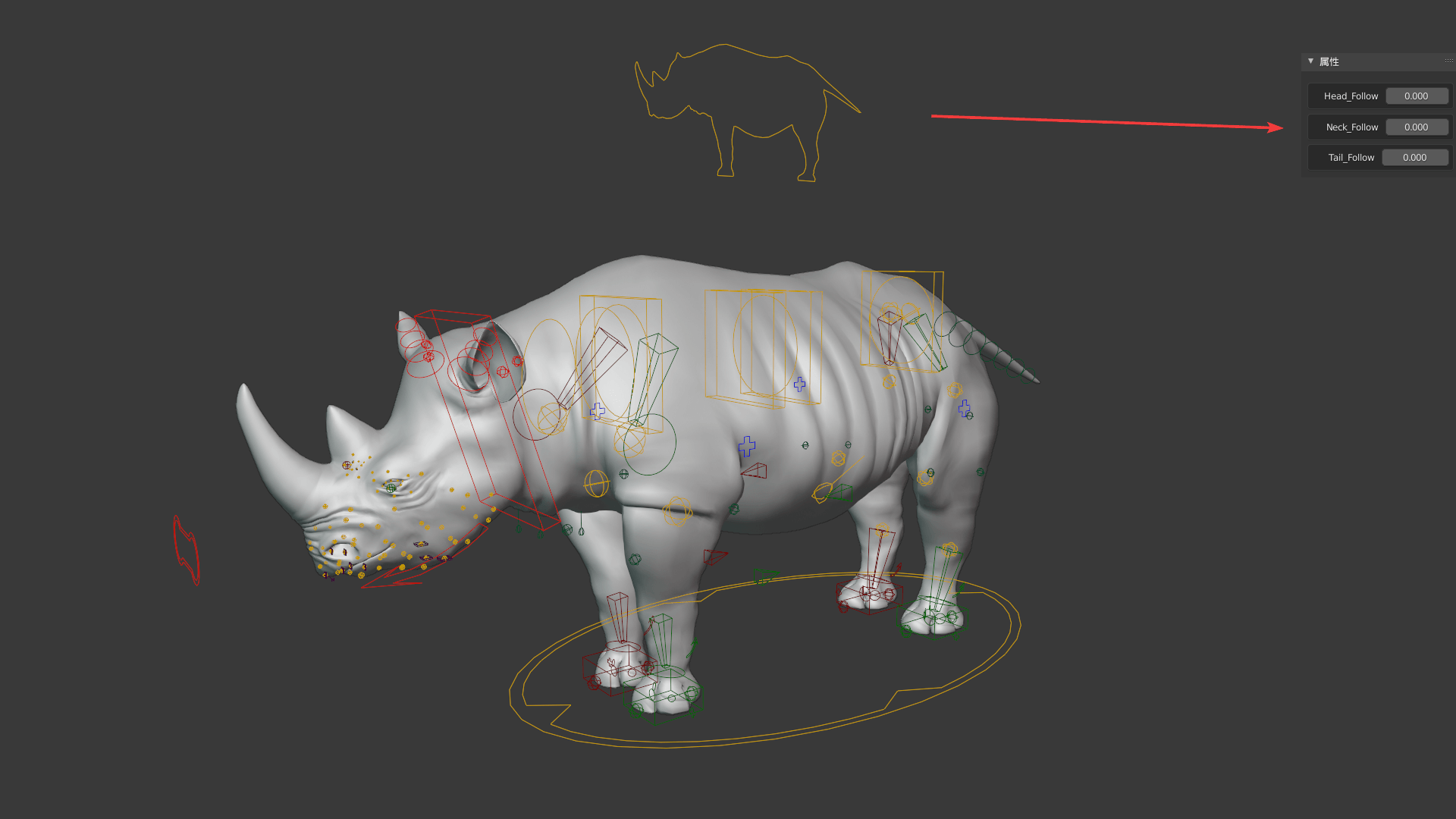 This is a high-quality African rhinoceros model with a nice topology mesh, completely rigged and animated. We make three different animations to meet different requirements. The model is made with Blender and Cycles renderer in the real-world scale.

The model consists of two objects: Body and eyes. The fur is made with Blender particle system.

Project Format: There is a Blender project and an OBJ file.

Features: The model is made in real-world scale. Its scale is 1 and the unit is 1 meter. 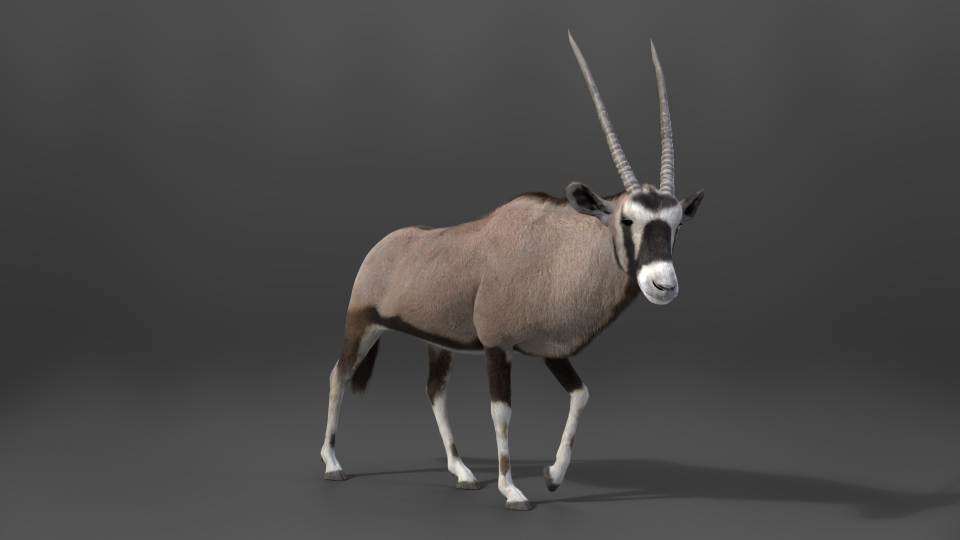 This is a realistic African oryx model made with Cycles renderer in the real-world scale, with textures, rigging, animation and hair. There are three different textures for the body and four walking animations.