It is the waterfall project of the whole workflow, including terrain setting, FLIP Source, FLIP Slover, Fog Slover (Pop Solver modified), render. Besides, there is a compositing project made by Fusion.

This waterfall animation video is only used for the waterfall effect display. We only sell the Houdini waterfall project, and the composition project is not included! Please refer to the description on the website!

This production was made with the permit of Houdini Indie.

This is a realistic tornado Hip file created in Houdini 17.5. Do you want to simulate a Pyro simulation of a tornado? If sure. Here, it's just for you. 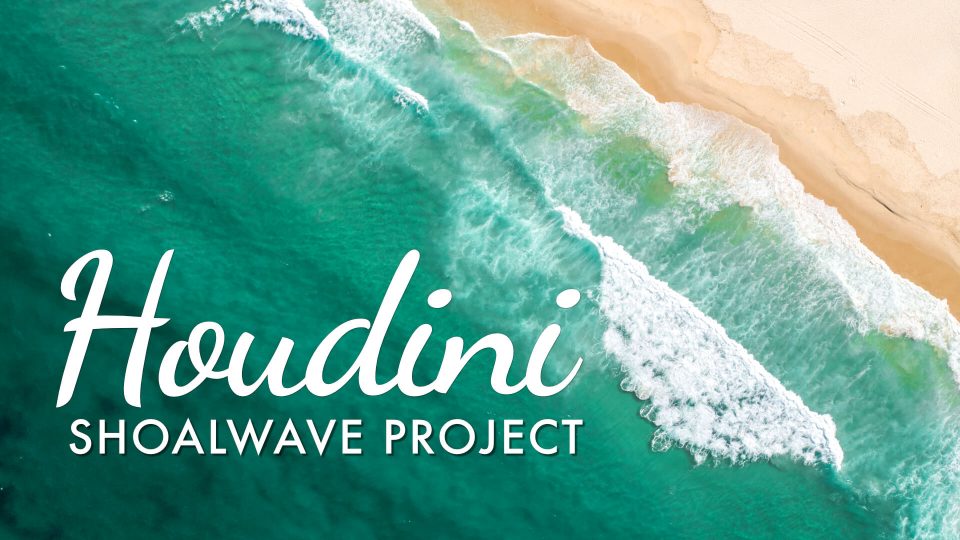